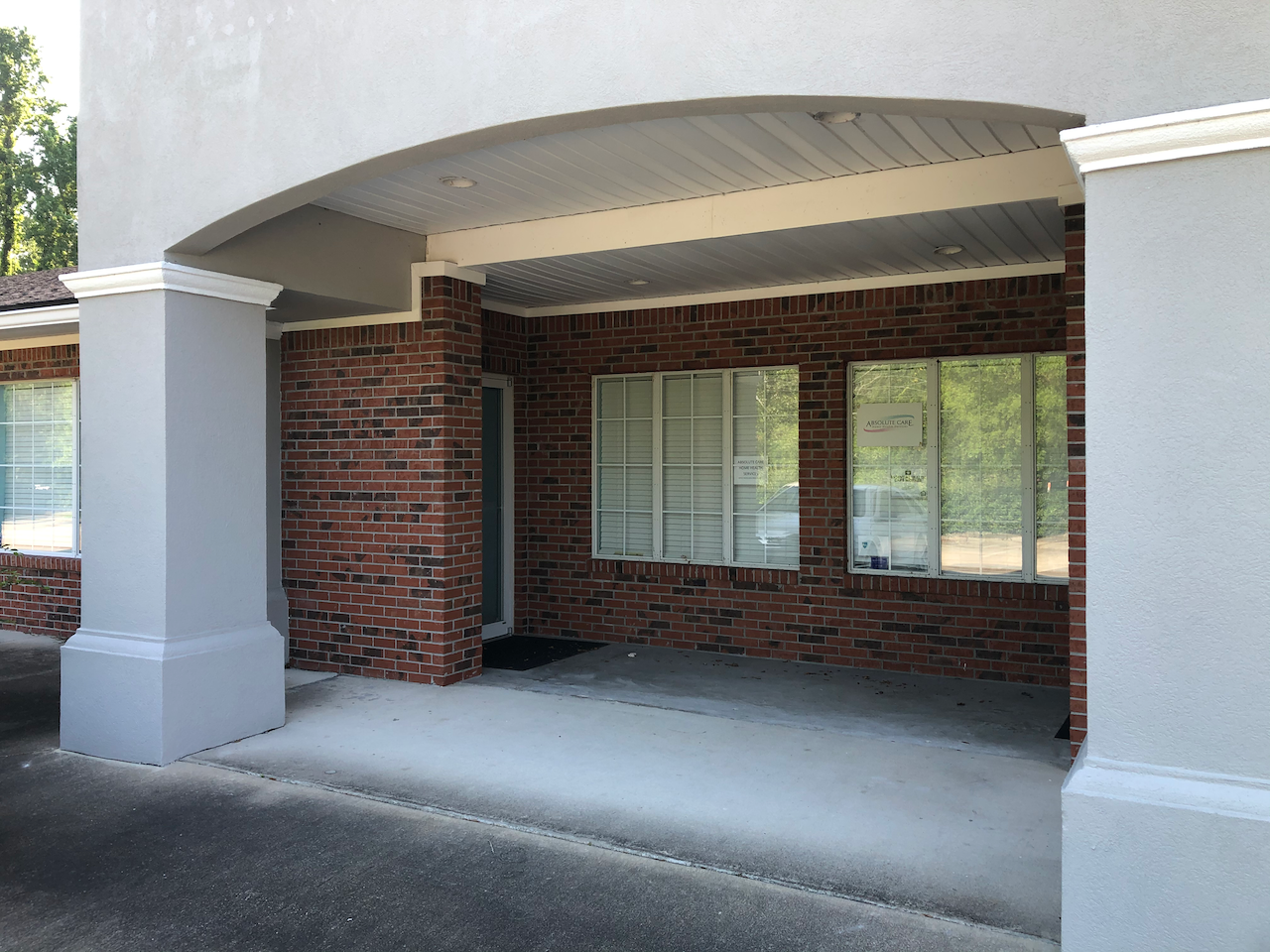 Design-build also has a single point responsibility. Westmoreland Construction is responsible for all work on the project, so the client has only one point of contact for the project

The traditional approach for construction projects consists of the appointment of a designer on one side, and the appointment of a contractor on the other side. The design–build procurement route changes the traditional sequence of work. It answers the client’s wishes for a single point of responsibility in an attempt to reduce risks and overall costs. It is now commonly used in many countries and forms of contracts are widely available.

Design–build is sometimes compared to the “master builder” approach, one of the oldest forms of construction procedure. Comparing design–build to the traditional method of procurement, the authors of Design-build Contracting Handbook noted that: “from a historical perspective the so-called traditional approach is actually a very recent concept, only being in use approximately 150 years. In contrast, the design–build concept—also known as the “master builder” concept—has been reported as being in use for over four millennia.